Working in the heart of local communities to fight cancer

Fighting Prostate Cancer campaign began in 2016 at Burton Albion and since then we continue to screen annually at the Pirelli Stadium.

BBC Trust Me I'm a Doctor

Bringing medical care into the community

Screening at the Jalaram Temple

Health Clinics at places of worship are a unique way to connect with local communities.
News

Bringing medical care into the community

Working in the heart of local communities to fight cancer

Prostate cancer has become the number one cancer in men with 1 in 8 men being diagnosed with the disease. It has overtaken breast cancer as the third most deadly form of the disease after lung and bowel cancer.  Prostate Cancer UK reports that a total of 11,631 men died from prostate cancer across the UK in 2016.

Apart from the health risks, it further causes emotional turmoil to the sufferer and their friends and families. With the support of Queen’s Hospital, Burton and Burton Albion Football Club, we have created an innovative health campaign designed to bring awareness about prostate cancer and alleviate the ‘fear factor.’

The ‘Inspire Health: Fighting Prostate Cancer’ campaign, which has been running since early 2016, enables men to seek advice and get screenings in familiar surroundings rather than the clinical backdrop of hospitals.

The initial screenings began at Burton Albion Pirelli Stadium. It is a perfect way of reaching a large number of the target group of men over 50+ who may not necessarily want to visit a GP’s surgery or hospital, but rather be more receptive to a health initiative through their football club where they feel more receptive to the importance of getting a health check.

Fighting Prostate Cancer is a Charitable led Project with our work done on a voluntary basis in addition to our daily clinical duties at Burton Hospital. 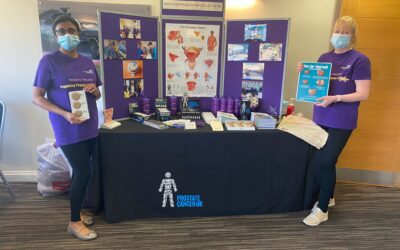 We are back with the Screening

We are finally back again. COVID has taken its toll as we had to postpone our screening sessions for nearly 3 years. When we first started this programme, it was with the wonderful support of Burton Albion FC. After COVID, we are again beginning the programme at the...

END_OF_DOCUMENT_TOKEN_TO_BE_REPLACED 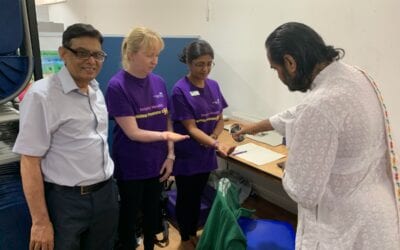 Fighting Prostate Cancer has had a busy 2019. We marked another milestone by reaching our 2000th screening. So far 33 clinics have been held. We have worked with several communities including the Freemasons, Rotary, Police, Sports

END_OF_DOCUMENT_TOKEN_TO_BE_REPLACED 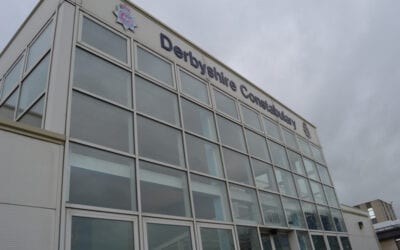 “Friday August 2nd 2019 was like any other working day, but by the end of it my life had changed forever. In January this year my elder brother had been diagnosed with Prostate Cancer and let me know that I was possibly at risk

END_OF_DOCUMENT_TOKEN_TO_BE_REPLACED 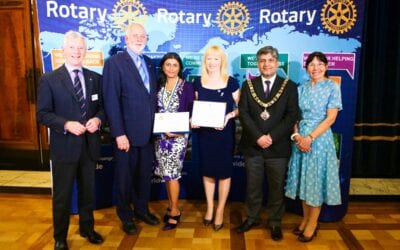 Fighting Prostate Cancer is delighted with Rotary International and their continued support to the project. We are most grateful to Chesterfield Scarsdale Rotary who nominated us.

END_OF_DOCUMENT_TOKEN_TO_BE_REPLACED 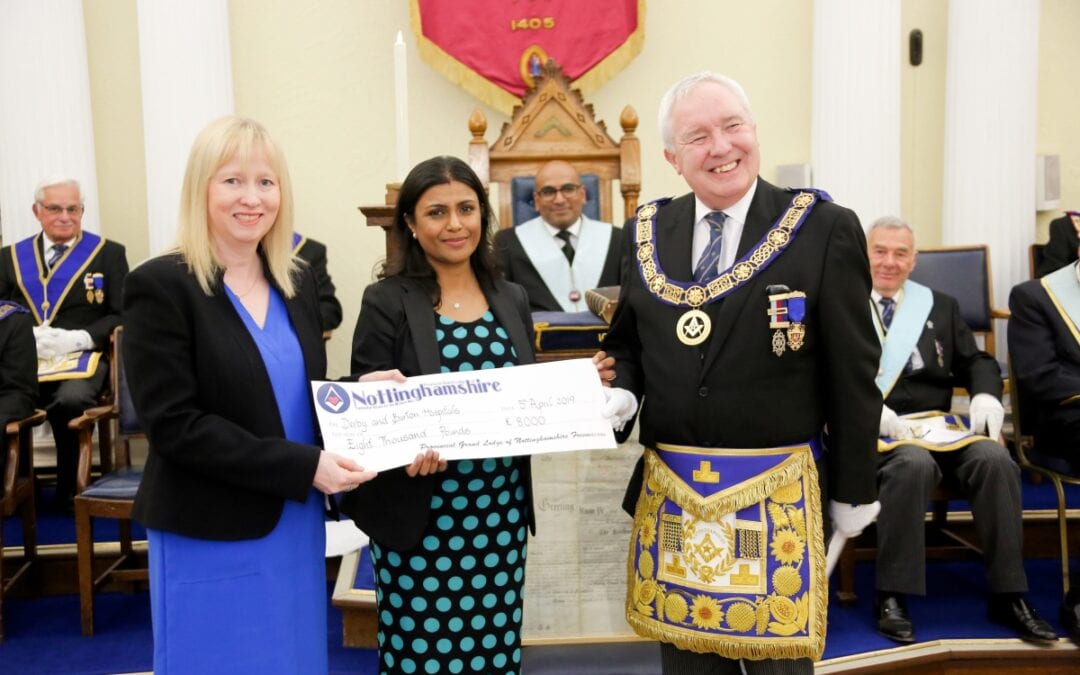 Special Fundraiser with the Nottinghamshire Freemasons

We were invited by the Freemasons fraternity of Nottinghamshire where we experienced a special ceremony in front of around 100 Freemasons in the presence of their families.

END_OF_DOCUMENT_TOKEN_TO_BE_REPLACED 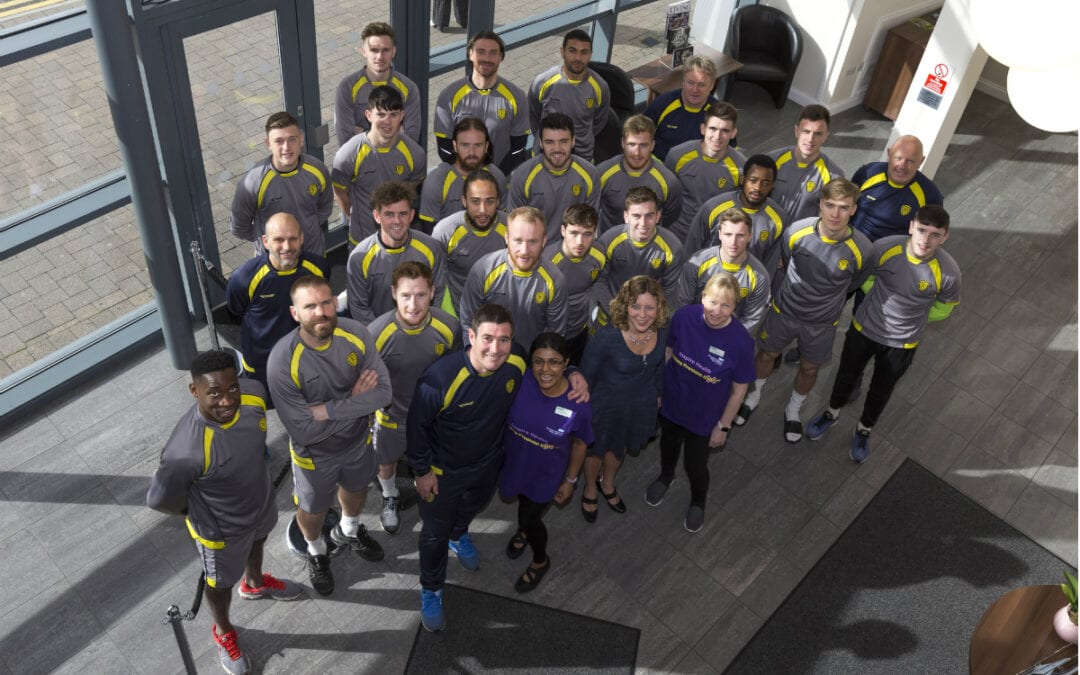 This is the fourth year we are coming to Burton Albion where we first began the screenings. The club continues to attract a host of men requiring screening. It was also a privilege to be photographed

END_OF_DOCUMENT_TOKEN_TO_BE_REPLACED 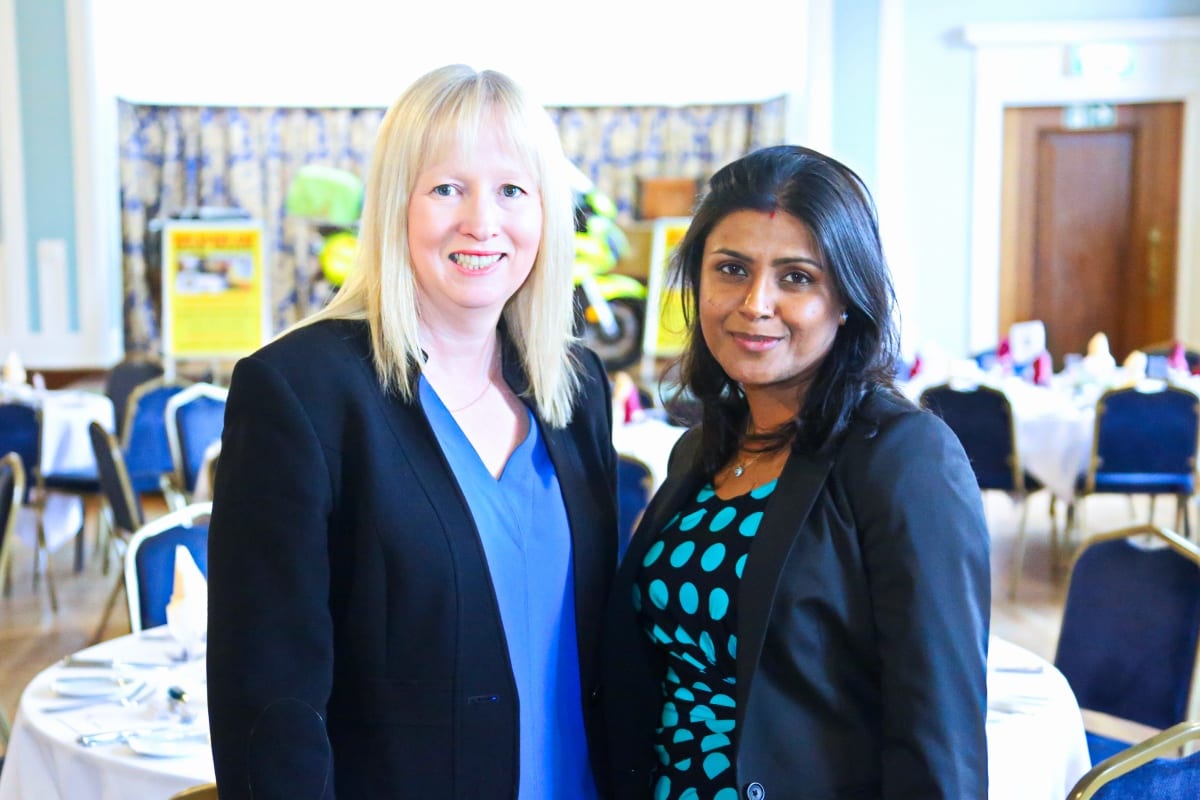 Be Proactive :  Get yourself checked

We are here to support prostate cancer sufferers and their families. 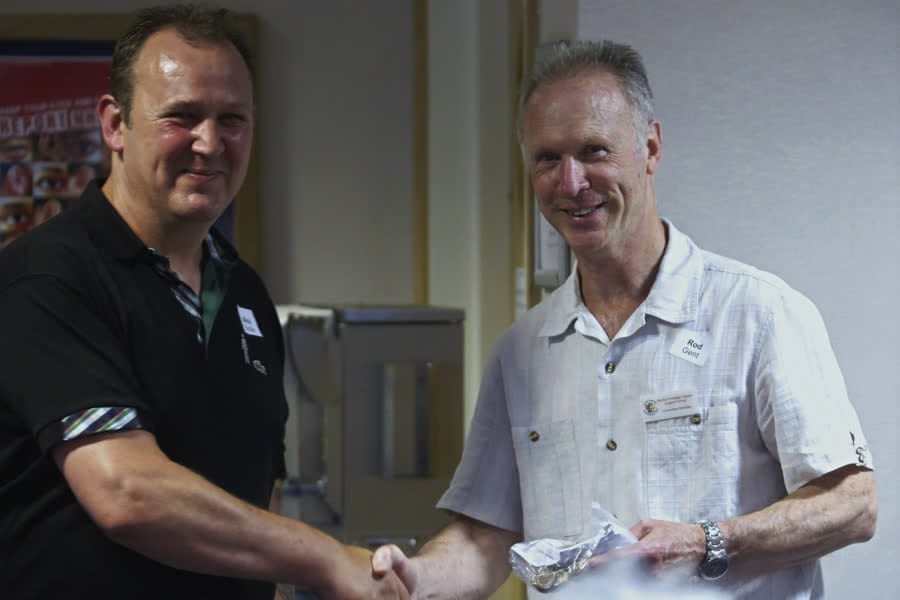 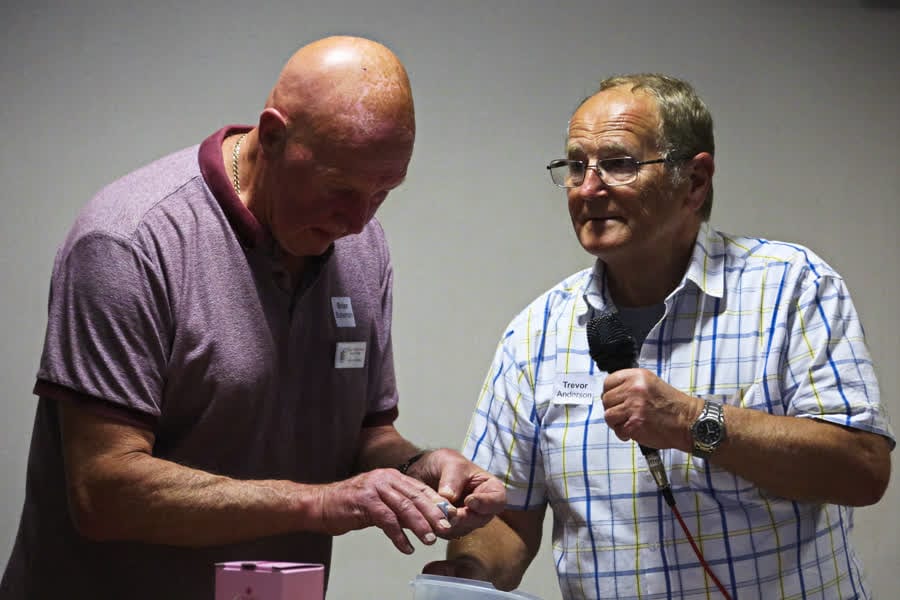 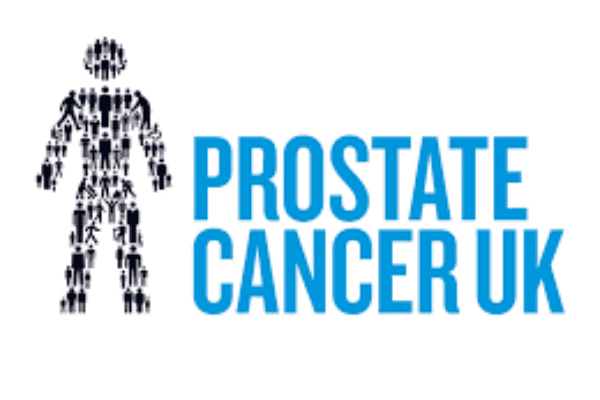