Jyoti Shah is a Macmillan Consultant Urological Surgeon at Burton Hospitals NHS Foundation Trust. She has a specialist interest in prostate cancer, innovative techniques and teaching.

Her team’s work with Burton Albion Football Club in providing prostate cancer screening in a community friendly environment has yielded a positive response from the public.

Ms Shah has published extensively with 63 peer-reviewed publications in International journals, 9 Book chapters, and has authored 4 books. She is currently the Commissioning Editor for The Annals and Bulletin of the Royal College of Surgeons of England (RCS) and is on the training faculty of the RCS. Previously she held the Associate Editor role at the RCS. She is the former Editor in Chief of Medical Woman where she produced the Centenary’s issue on top medical women throughout British history.

Having graduated from Charing Cross Hospital, she completed her postgraduate urological training in London before working as a Locum Urological Surgeon at Kingston Hospital and St. George’s Hospital. She was appointed a substantive consultant in 2008 at Burton Hospital. Ms Shah has undertaken a Postgraduate Diploma in Medical Education and is a GMC accredited Educational Supervisor. She is an educational supervisor to an FY1 at Burton Hospital. She is a Postgraduate tutor for simulation and an examiner for final MBBS at Leicester Medical School. She is an assessor for the RCS and travels around the country as college representative at urology consultant interviews. 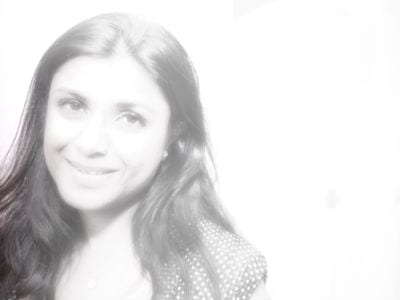