Coverage on the BBC’s One Show 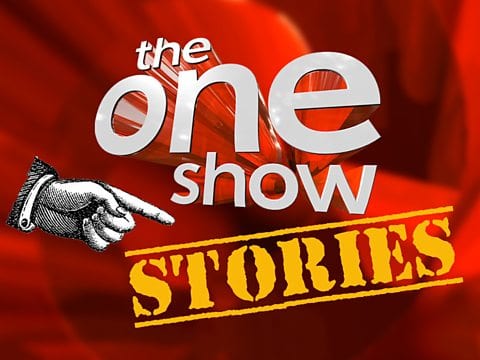 A few months ago when we began screening for prostate cancer at a football club, we did not envisage that the campaign would make any impact. We are astonished and grateful to all the people and organisations who have supported us.

The BBC’s One Show has highlighted our work (14/11/2015) and thanks to all the support from Burton Hospitals NHS Foundation Trust, Burton Albion Football Club, Burton Albion Community Trust and The Rotary Club. Thank you to the BBC One Show, BBC Midlands who originally carried the story in the region and the continued support from the local press, Burton Mail who have been most generous.

In the second screening, men aged 50 and over who had missed out on the on a first screening last year due to the high demand, the chance to get tested at the club’s home ground. The screen was again conducted at Burton Albion’s home, the Pirelli Stadium on the day.

Reported in the Burton Mail, Ben Robinson, chairman of Burton Albion, said: “We ran this exciting programme in March (2016) and 100 men over 50 took part. Sadly, eight were diagnosed with cancer. Many of the men said they attended because it was being held at the stadium and they would not have been able to make time to visit the hospital.”

Prostate cancer is the most common cancer in men and more than 47,000 are diagnosed every year – that is 130 men every day.